In worksheet on angles you will solve 10 different types of questions on angles.

1. Observe the given figure and answer: 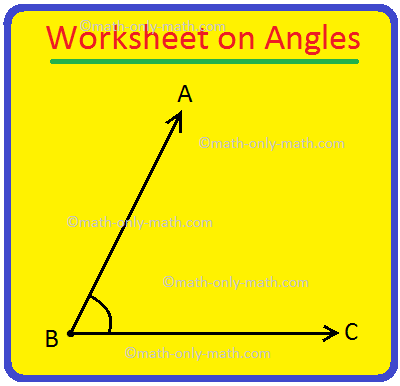 (i) Name the marked angle.

(ii) Name the vertex of the angle.

(iii) Name the arms of the angle.

2. Observe the given figure and answer: 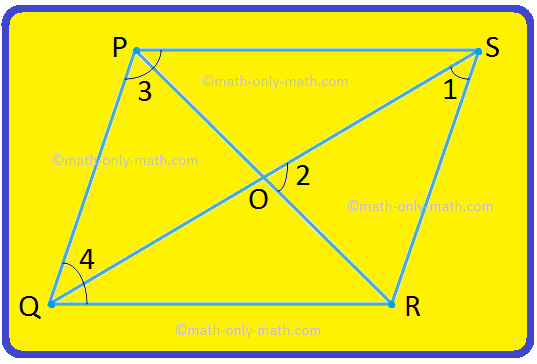 (i) Name the angle marked by 1 in two different ways.

(ii) Name the vertex and arms of the angle marked by 2.

(iii) Name the angle whose arms are SQ and SP.

5. Observe the given figure with protractor and give the measure of each of the angles. 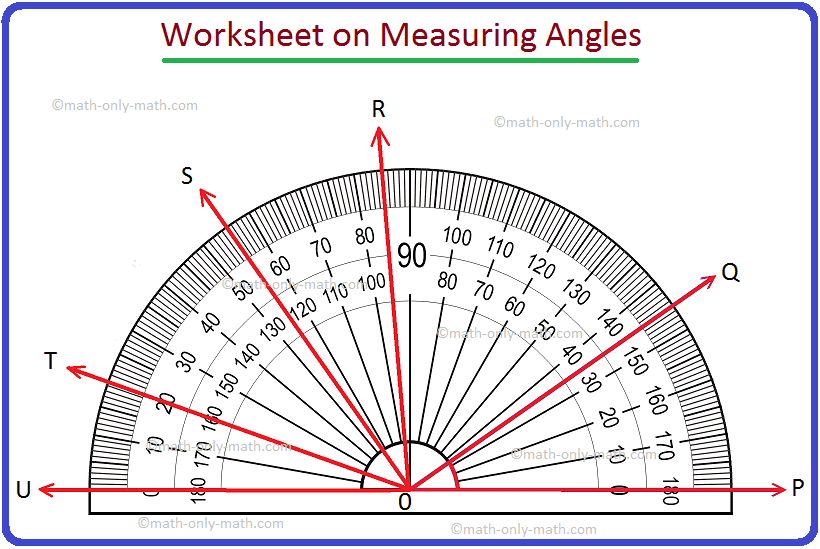 6. Use your protractor to draw these angles:

7. Identify which of the following pairs of angles are complementary or supplementary?

8. Circle the alphabets with right angles.

9. Find the complement of each of the following angles:

10. Find the supplement of each of the following angles?

11. Draw a pair of supplementary angles such that one of them measures:

12. Construct the angles of the following measures with the help of a compass:

15. Observe the given figure. Identify and name one angle of each case. 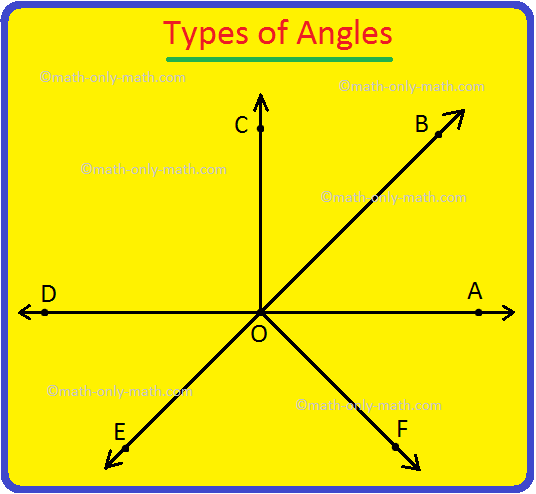 15. Given below are clocks. Show the time using needles to depict the corresponding angles.

16. Define the given angles:

From Worksheet on Angles to HOME PAGE