To show nothing or no object we write 0. We read 0 as zero.

In cage 1 we observe that the cage has 2 birds in it.

In cage 2 we observe that 1 bird flies away and the cage has 1 bird in it.

In cage 3 the second bird also flies away. Now the cage has no bird in it.

Therefore, there is no bird in the cage we write 0.

Let us review the number zero.

One of them runs away.

How many are left?

One more runs away.

How many are left now?

This boy also runs away.


How many are left now?

None is written as zero 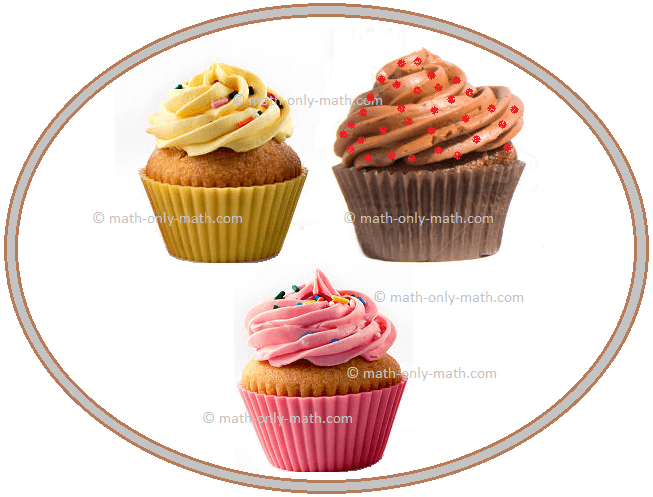 Tony ate first 1 chocolate cupcake. Now, there are 2 cupcakes left in the plate. 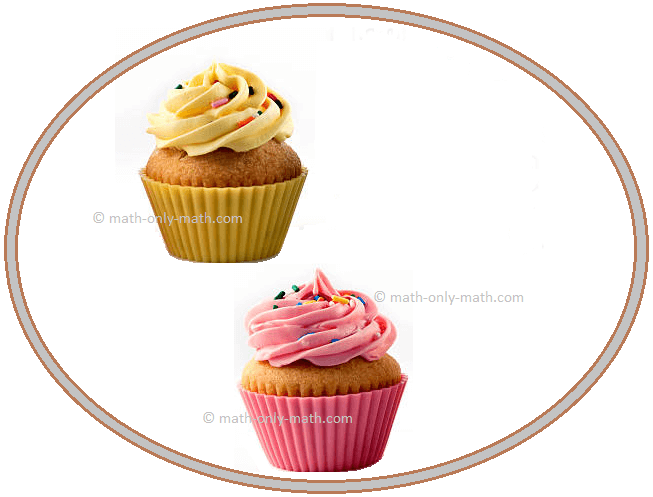 After that, Tony ate 1 strawberry cupcake. Now there is only one cupcake left in the plate. 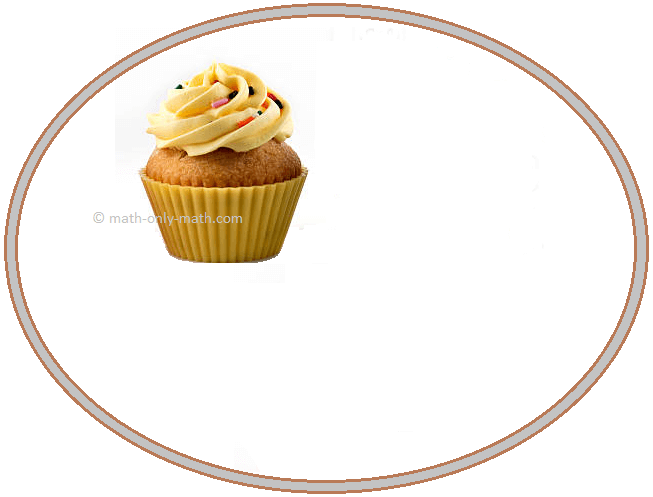 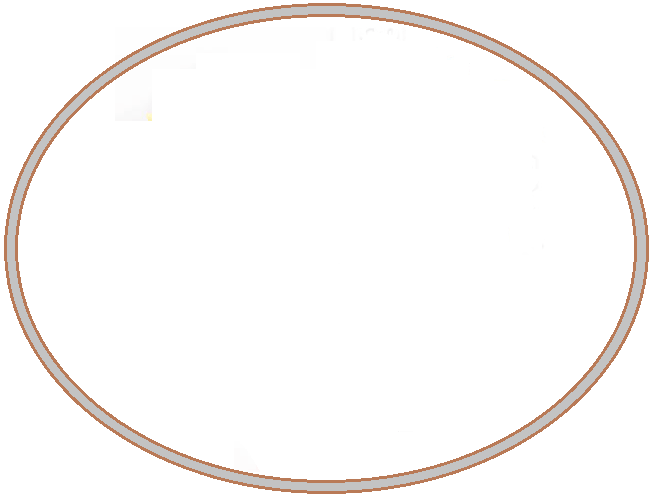 We write 0 for zero.

● Look at the picture and fill in the blanks. 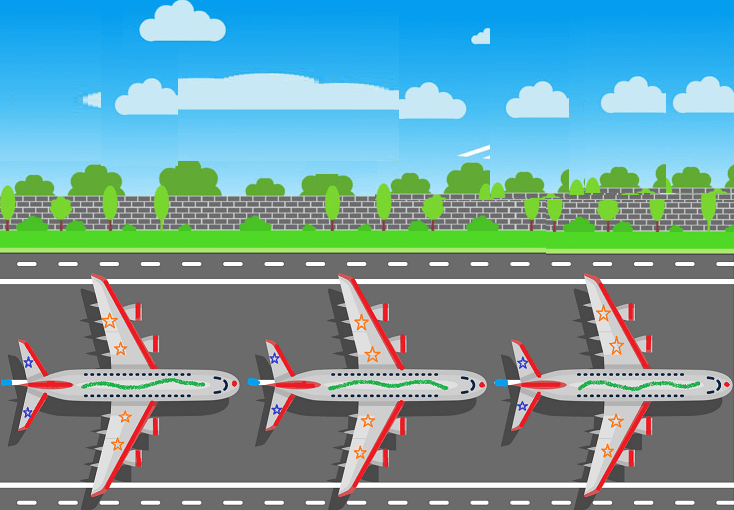 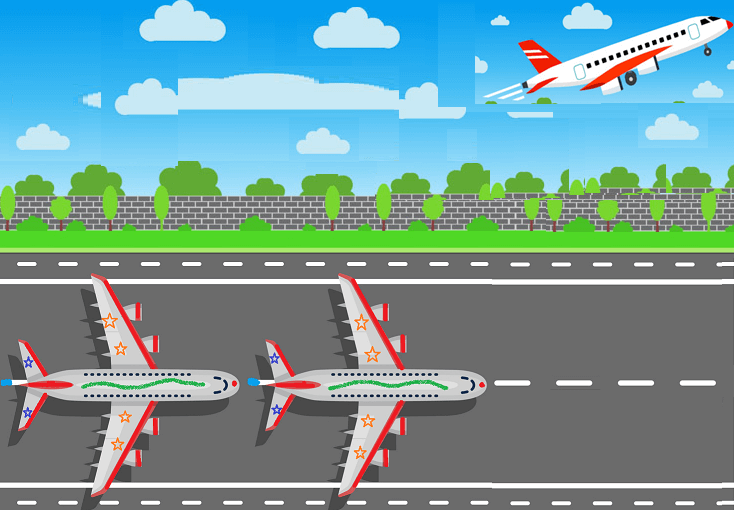 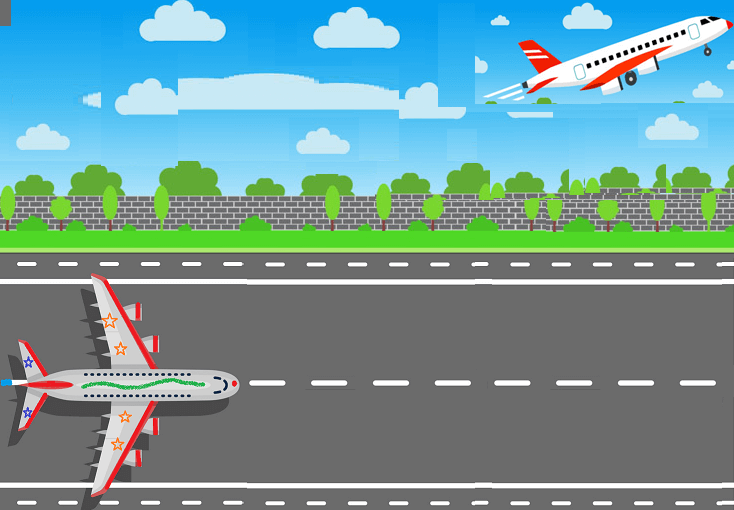 Next one more plane takes off. Now there is only ........ aeroplane at the runway. 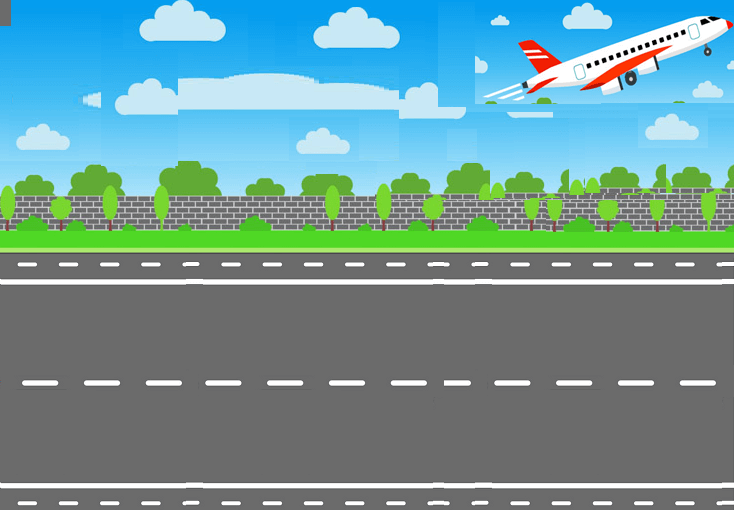 After sometime the last aeroplane also takes off. Now, there is ........ aeroplane left on the runway.

● Look at the picture and fill in the blanks.

Fill in the blanks:

2. There are three rats in a trap. All the three rats run away. How many rats remain in the trap?

Now we will discuss about math Addition and Subtraction Property of Zero.

When we add zero to a number, the number remains the same.

Do orally and play math games on addition

There are 2 mangoes in a plate.


Mary does not take any mango.


How many mangoes will be left in the plate?

When we subtract zero from a number, the number still remains the same.

Do orally and play math games on subtraction


Math Only Math is based on the premise that children do not make a distinction between play and work and learn best when learning becomes play and play becomes learning.

● Numbers and Counting up to 10

● Count the Numbers and Match

● Numbers and their Names

● Numbers and Counting up to 20

● Counting Eleven to Twenty with Numbers and Words

● Counting Numbers from Twenty One to Thirty

● Counting Numbers from Thirty One to Forty

● Addition on a Number Line

● Worksheet on Addition I

● Worksheet on Counting Numbers 6 to 10

● Kindergarten Addition up to 5

● Worksheets on Kindergarten Addition up to 5

● Before and After Counting Worksheet up to 10

● Worksheets on Counting Before and After

● Before, After and Between Numbers Worksheet up to 10

● Worksheet on Before, After and Between Numbers

● Counting Before, After and Between Numbers up to 10

● The Story about Seasons

● Worksheet on Before, After and Between Numbers up to 20

● Worksheet on Before, After and Between Numbers up to 50

From Zero to HOME PAGE