Worksheet on Multiples and Factors

I. Answer the following question:

(i) Write first twelve multiples of 5.

(ii) Is 1 a prime number or composite number?

(iii) Is there an even prime number?

II. Which of the following numbers are prime:

III. Fill in the blanks:

IV. Write all the factors of:

VI. Find the factors of the given number using factor tree method.

VII. Find out if the first number is a factor of the second number.

VIII. Complete the given multiplication grid. 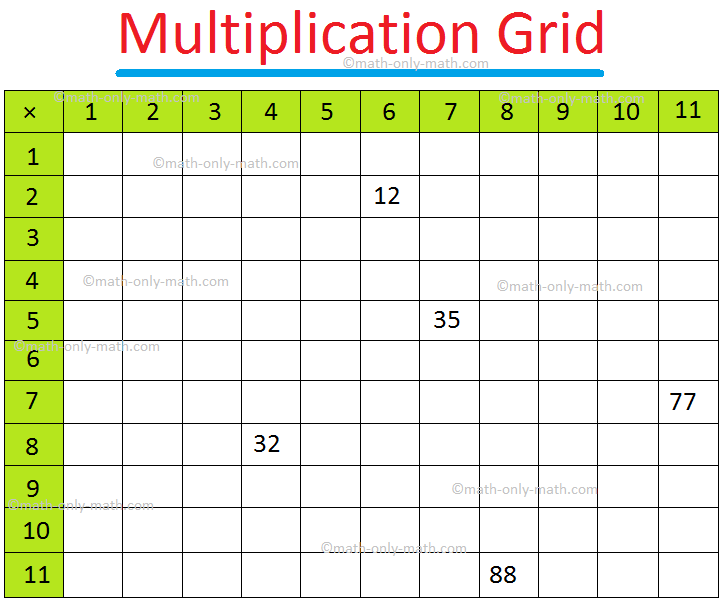 (i) Find all the multiples of 3 yellow.

(ii) Circle all the even numbers greater than 50 but less than 80.

Answers for the worksheet on multiples and factors are given below.

(ii) 1 is neither a prime number nor a composite number. 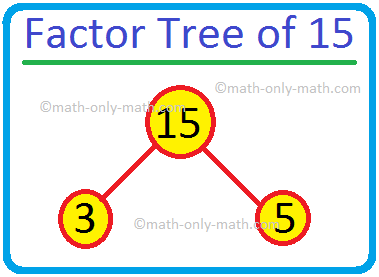 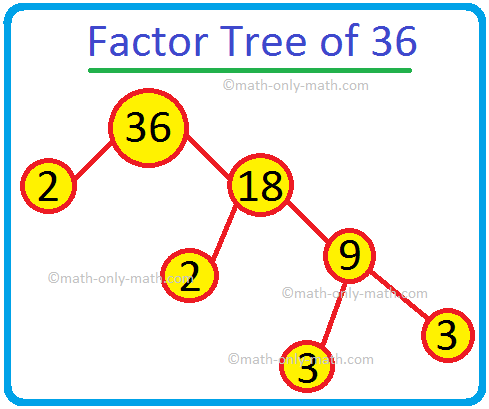 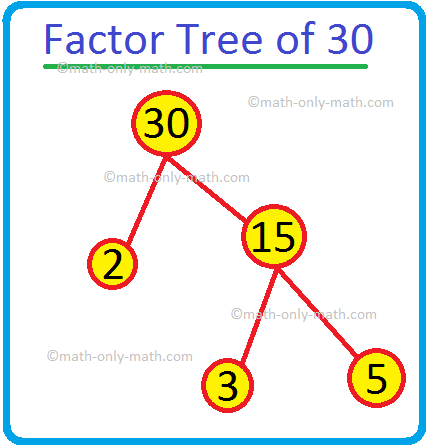 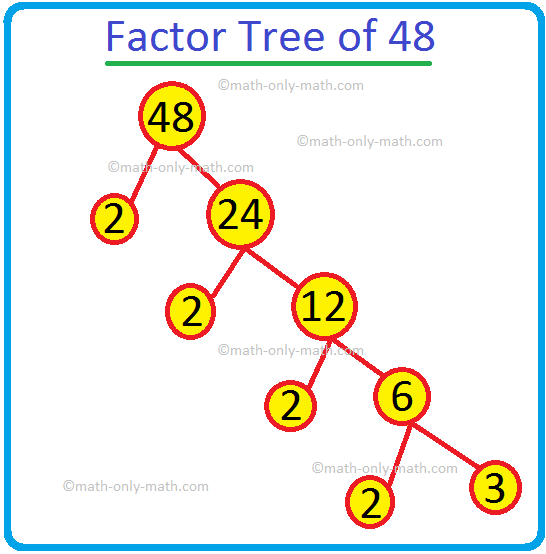 From Worksheet on Multiples and Factors to HOME PAGE