What number comes after 37?

In this elementary math worksheet your child need to recognize the numbers and also look at the different numbers, count the numbers loudly and then try to complete the order. Number counting loudly is an important math skill that will help your child's to understand the beginning of math.

What numbers come before and after 63?

By the time he/she complete practicing the different types of worksheet on before and after your child will have sharpen the skillls and knowledge of counting numbers. 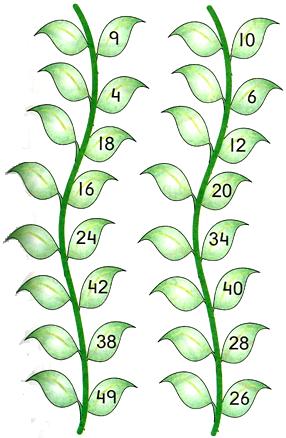 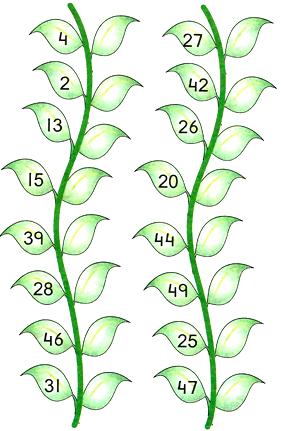 Kids need to fill up the number before and the number after worksheets.

Fill in the blanks:


Tick (✔) the correct sentence and cross (×) the wrong sentence:

In counting numbers the numbers that comes before and after encourage the children to learn while enjoying math 4 kids. Children can spend hours of time to have educational fun to develop their math skills.

Worksheet on Tens and Ones

Number that Comes Between

Greater or Less than and Equal to

From Before and After to HOME PAGE