Half Past an Hour

Questions and Answers on Half Past an Hour:

1. Write the time shown in each clock. One has been done for you. 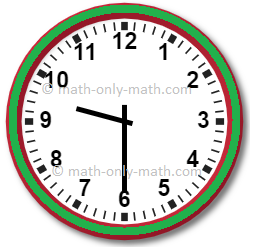 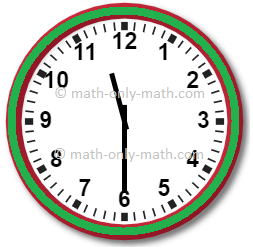 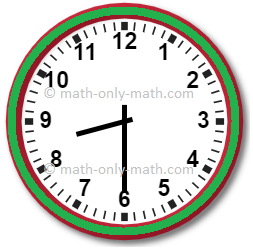 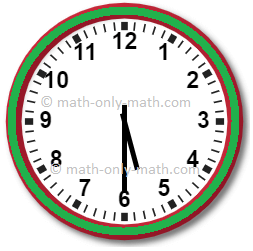 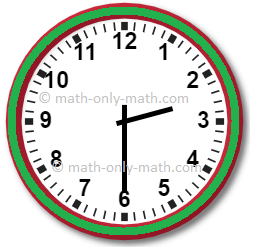 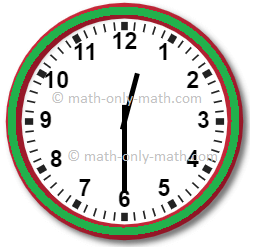 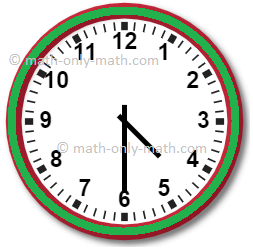 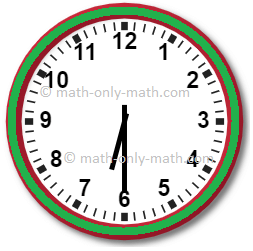 From Half Past an Hour to HOME PAGE