When we write a decimal number with three places, we are representing the thousandths place. Each part in the given figure represents one-thousandth of the whole. 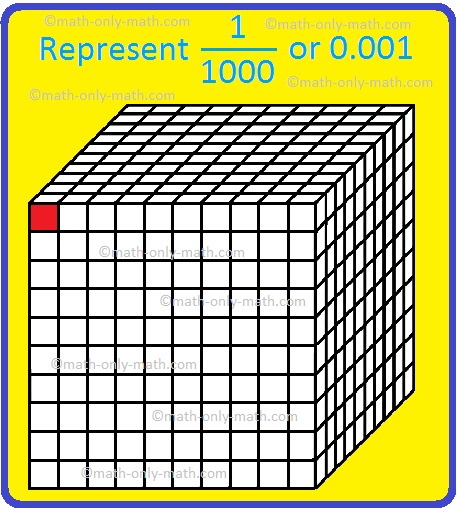 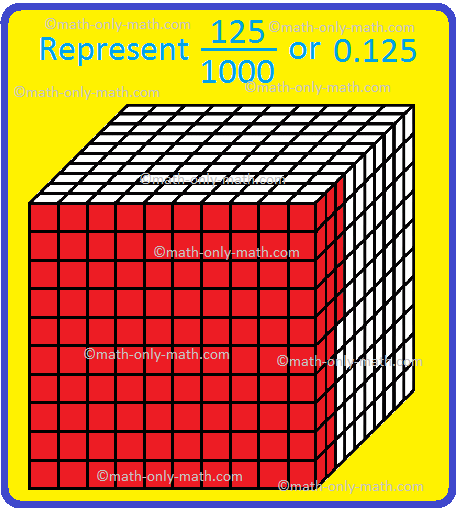 From Thousandths Place in Decimals to HOME PAGE