When we write a decimal number with two places, we are representing the hundredths place. Let us take plane sheet which represents one whole. Now, we divide the sheet into 100 equal parts. 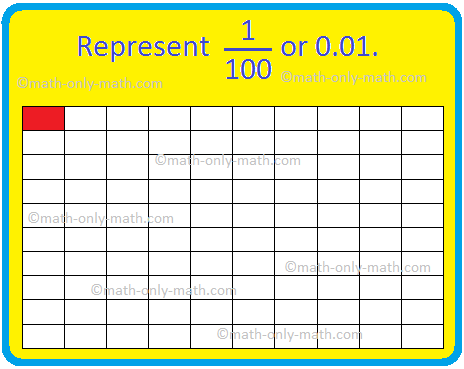 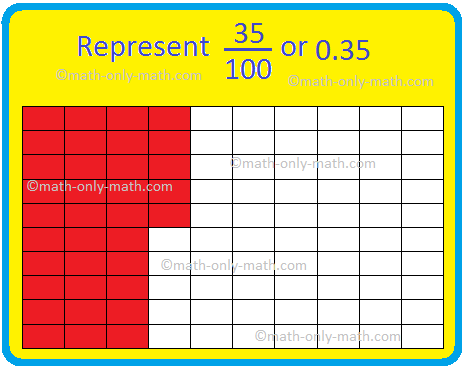 From Hundredths Place in Decimals to HOME PAGE