If we represent each number of above series by a dot and arrange them in such a way that they make a triangle. Such numbers are known as triangular numbers.

Look at the following arrangements of dots.

The rule to find the triangular number in a series is:

I. Given below is a triangular pattern. The dots on each side are same. Draw appropriate number of dots in the empty box to get the next figure of the pattern. 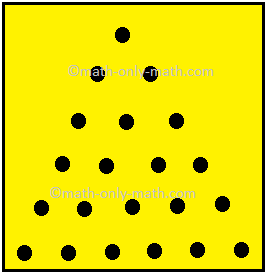 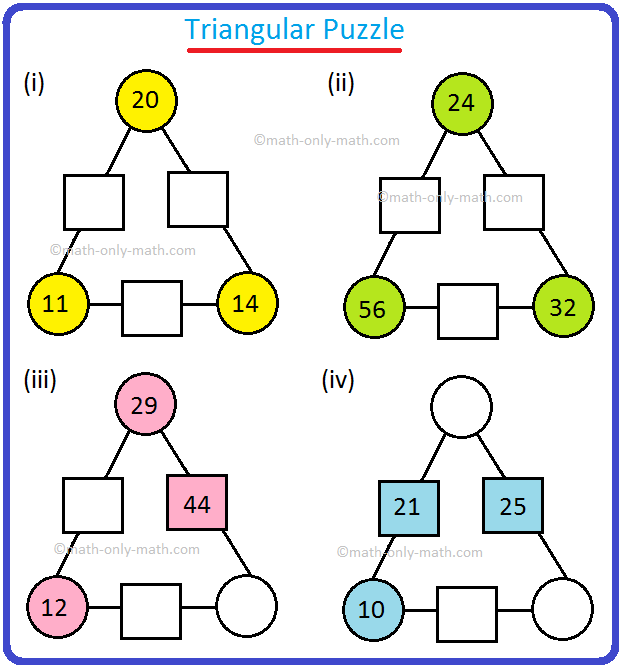 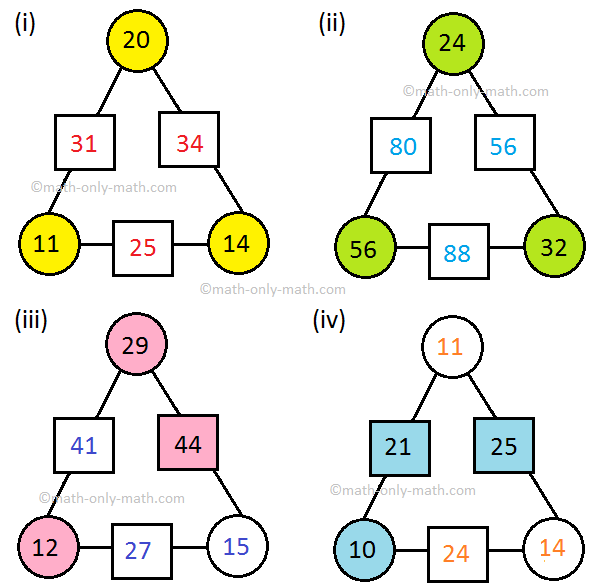 III. Write the next 3 numbers of the triangular series.