Some basic multiplication facts are needed to follow for multiplying numbers. The repeated addition of the same number is expressed by multiplication in short.

look at the following pattern. there are 5 prints of hand. One hand is a group of five fingers.

How many groups of 5 fingers are there?

We can say that, there are 5 groups of 5 fingers.

Let us take some more example of equal groups. 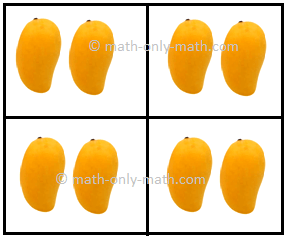 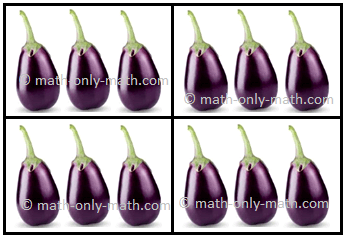 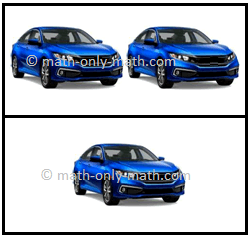 It is Not an Equal Group

Hence, repeated addition of 2 five times is equal to 2 multiplied by 5.

In the similar way:

1. Count and write number of groups and objects in each set.