Y = {all the vowels of English alphabet}

1. Show by Venn diagrams the relationship between the following

V = {people who live in Bihar}

B = Set of prime numbers and

C = Set of even prime numbers.

Draw Venn-diagram showing the relationship among the given sets A, B and C.

(i) Write each in roster form.

(ii) Draw a Venn-diagram showing the relationship between sets M and set N.

Answers for the worksheet on sets using Venn diagram are given below to check the exact answers of the above set of questions on sets and Venn diagrams. 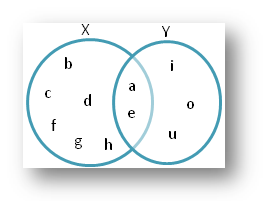 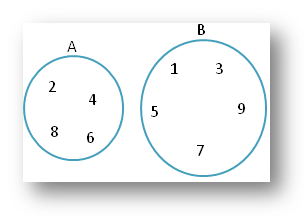 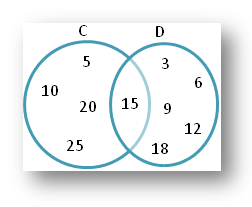 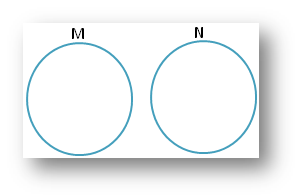 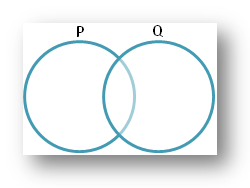 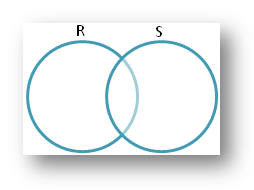 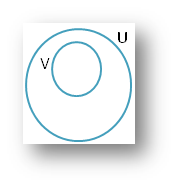 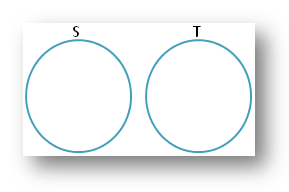 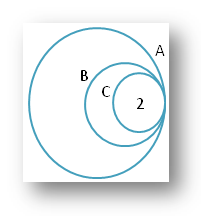 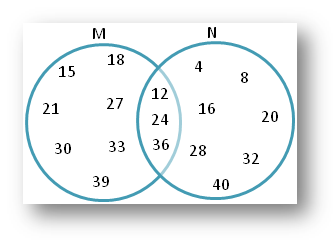 ● Worksheet on Elements of a Set

● Worksheet on Representation on Set

● Worksheet to Find the Cardinal Number of the Sets

● Worksheet on Cardinal Properties of Sets

From Worksheet on Sets using Venn Diagram to HOME PAGE